Envision Berlin began in 2020 as a new extension of Alliance Missions which has been in Berlin for over 25 years. Through strategic partnerships our desire is to help grow a multiplying church network that gives Germans and Internationals opportunities to encounter and walk with Jesus, innovatively and creatively sharing the Good News, and developing missional leaders.

Less than 2% of Berliners go to church on a Sunday morning. NE Germany has the highest concentration of self-described Atheists in the world. The destruction of WWII followed by a communist government resulted in the elimination of almost all religion. Some fill this spiritual hole with humanistic moralism, others by collecting pieces from multiple religions. Most people feel a responsibility to help the poor and sick, and to take care of Earth´s resources, even if they don’t think there is a Higher Power.

Berlin is an intriguing mix of old and new, the capital of a country with a long history. People come here from all over the world for many reasons, including its openness to diversity, for study, and for artistic and business opportunities. About four million people live inside the city limits, but it feels like both one big city and a bunch of small neighborhoods at the same time.

Envision Berlin invites you to help share the love of Christ in NE Germany while going deeper in your own faith.

Ways to serve in Berlin

What's your role in God's mission?

As part of Alliance Missions (AM), we are committed to providing gospel access to the least-reached peoples of the world. We are one of four specialized AM structures, aligning with marketplace ministries, aXcess, and Envision to see gospel access for and from all peoples.

Responds to disasters globally and partners locally to restore communities and alleviate poverty.

Facilitates marketplace professionals who bring their expertise to a community to disciple those around them.

Proclaims the gospel and multiplies networks of faith communities among the least-reached of the world.

What others think about ENVISION

Tell us your experience

The Envision team includes the National Office team in Reynoldsburg, Ohio and over 70 full-time site workers serving around the world and in the U.S.

We desire to be a community of leaders that are oriented towards holistic development, resulting in the multiplication of leaders, and celebrating all aspects of development, identification, formation, and commissioning. We desire to prioritize and create hospitable environments to invite, mobilize, and multiply those exploring their role in God’s mission. We are honored to be a part of your story and for you to be a part of ours.

We have a programs for all interests Find a Program

Get started with ENVISION

Apply to intern at one of our sites to serve and follow your calling - starting at $990 / month.

Our site trips start at $475/person and are available in the United States and International. 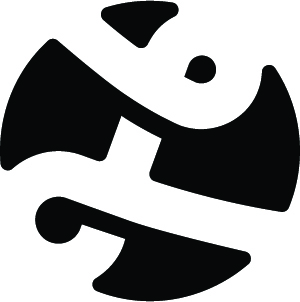 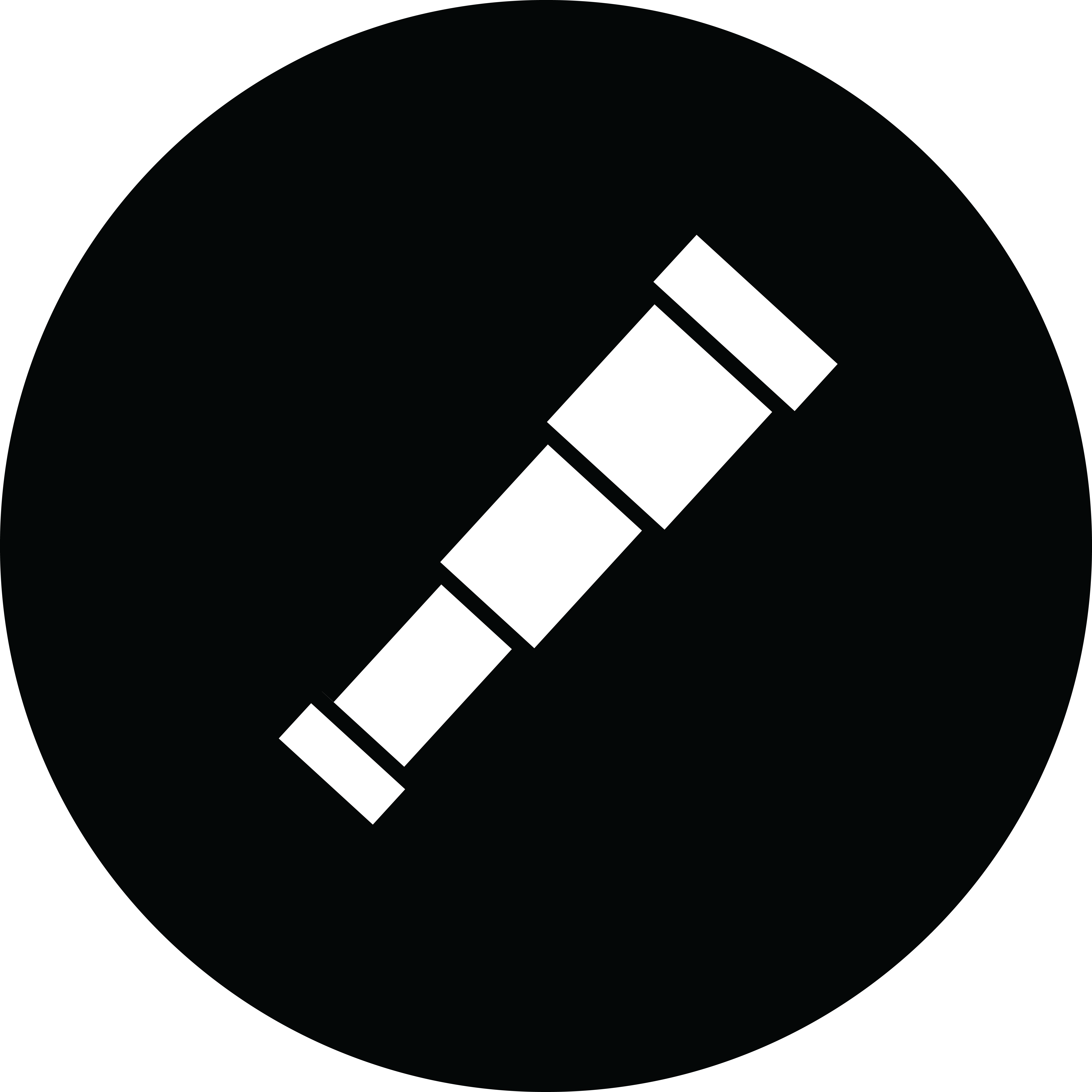 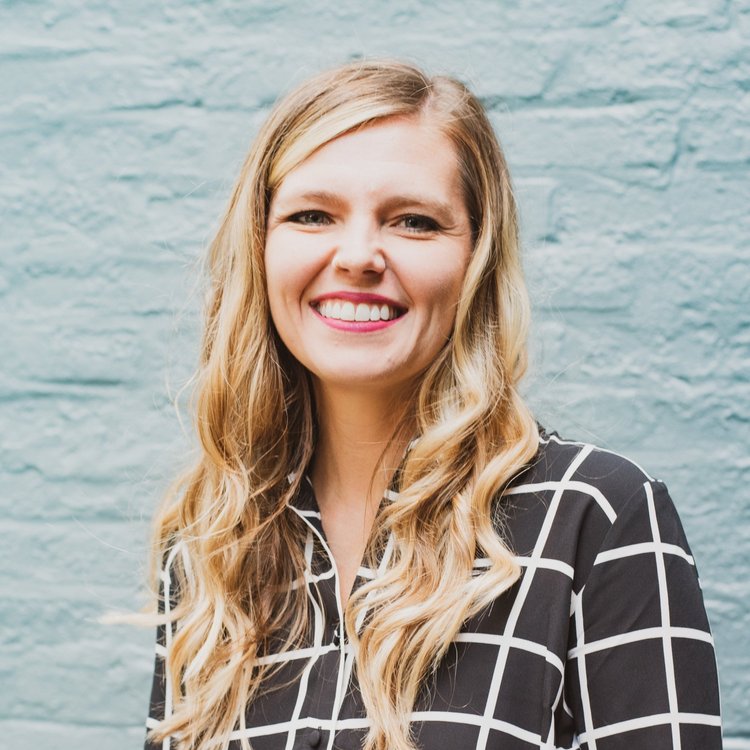 Ways to serve with ENVISION

A long time ago

in a galaxy far far away

We have a program to fit you